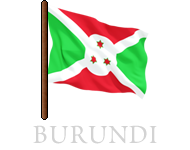 Burundi is a very beautiful country with hills upon hills covered with greenery, banana trees, long grass, trees and many streams flowing from hills to valleys. At the same time this small country is densely populated with a population of 9 million and is one of the poorest nations in the world (GDP per capita 5th lowest). Average income per person is only $138 per year.

Since Burundi’s independence in 1962, there have been two genocides in the country. The first one was the 1972 mass killing of Hutus, who were by far in the majority, by the Tutsi-dominated army. The second genocide was the mass killing of Tutsis by the Hutu populace in 1994 after the aeroplane carrying the president of Burundi was shot down.

In spite of this history and in the midst of severe poverty, the people are generally extremely friendly and hospitable, with passersby greeting you with “Amahoro” which means peace, or I come in peace. People flock to churches with 90% of the population being Christian.

With 15,000 congregations and the number still growing, there is an enormous demand for pastors and church leaders to be trained. This is even more the case as the average life expectancy is 50.1 years. It is in this context that Veritas is helping to meet the need for training, especially in the neglected rural areas. 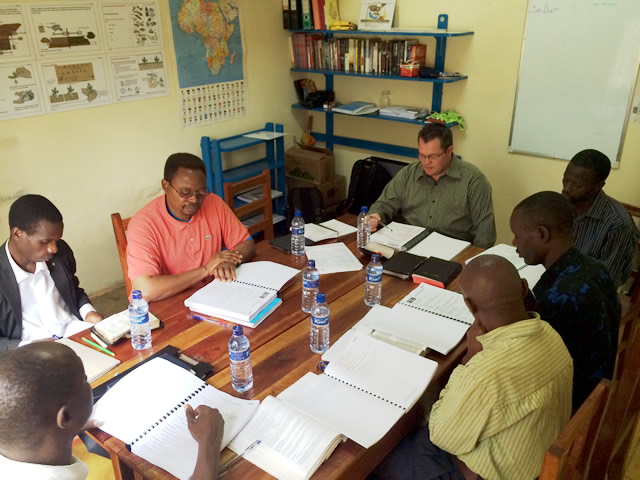 Since 2008, Tim van Aarde, Anton Van Schalkwyk and Ruben Safari have led the Veritas foundation courses and have also trained local leaders as facilitators in order to multiply the training. Collectively they have introduced the training to groups of pastors across 10 of the 17 provinces with 500 participants already trained in Module 1. Modules 2 and 3 have also been started. Language is always a challenge and therefore most of the training material has been translated into the local language, Kirundi.

It is very encouraging that volunteer facilitators are willing to put effort into training others. They do this in spite of their own poverty-stricken circumstances.

Wapadrant Gemeente is closely involved with the training in Burudi and more information can be found on their website: Burundi Mission College NPO