Veritas College International (VCI) has been training people in many countries over the past 25 years, equipping church leaders and believers and enabling them to teach and train others.

VCI was founded in 1992 in the United Kingdom under the leadership of Dr. Bennie Wolvaardt, who has since then been its CEO. He was supported by his wife Moira and Martin Etter who played a major role in helping to lay the foundation of the college. 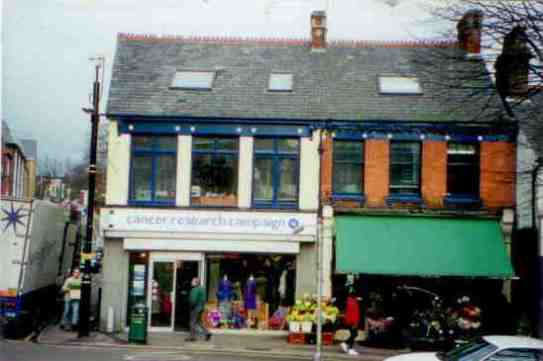 Prior to the founding of the college, Bennie spent a great deal of time studying different models of theological training. During that time he was leading a residential Bible training programme in England, which he had developed. Students came from various parts of the world to attend. However, he realized the short comings of this training in the following ways:

As a result, a new extensive approach and curriculum was developed with the ministry needs of local churches in mind, and on 17 Feb 1992 Veritas College was officially established as a charity in the UK.

In 1993 Bennie started to teach this curriculum in the Filadelfia Church in Timisoara, Romania. The new model for training proved a success. It is still running there today under local leadership and has spread further to other parts of Romania and Moldova. 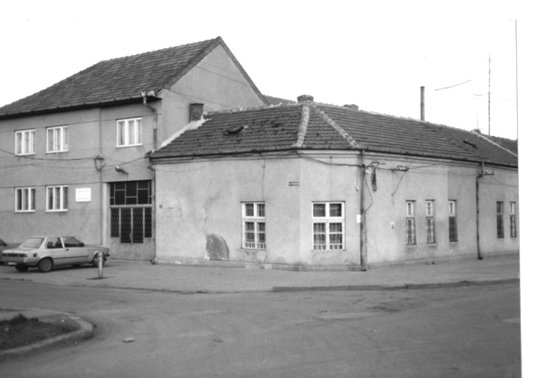 Veritas College has continued to grow and spread since that time and today operates in more than 30 countries with over 13 000 enrollments.

Veritas College is clearly and explicitly committed to the centrality and supremacy of God’s revelation in Christ, and the authority of the Bible. It is an Associate member of the World Evangelical Alliance.

Veritas is an organization whose mission is to serve the church in its various expressions on grass roots levels around the world, based on its philosophy of Integrated Leadership Development (ILD™). This mission is fulfilled by training church leaders and believers who will be able to train others, using a VCI licensed curriculum which contains approaches and methodologies to facilitate the following processes:

Our training is based on the Integrated Leadership Development (ILD) model. This approach has the following benefits: